I suppose it doesn't matter how they get out. All that matters is they do. And when they do, they must be found. They must go back.

The Writing and the Worldbuilding

So I'm low-key freaking out a little because my current WIP has some parallels to this (afterlife, dead younger brother the female Mc wants to bring back to life somehow, and mystical access to memories through touch) and I know I can never top the Schwab, so wish me luck 🤞

The first few chapters of this really didn't do it for me, I must admit. They were slow and, frankly, a little boring, and I really didn't like the narration style very much at first. BUT! Once it grew on me, I ADORED EVERYTHING!!

It really kinda gave me Cruel Beauty vibes with a specific ghostly character and also some The Mortal Instruments vibes as well. I could almost taste the shapes of what would become her later books, like A Darker Shade of Magic and This Savage Song. The framework is all there and it's kinda amazing to see the earlier incarnations of what is kinda becoming Schwab's main theme.

The world is AWESOME! I love afterlife stories with a passion (like my doomed WIP). The characters and themes are so multidimensional! The mystery was masterful.

Me at the end: 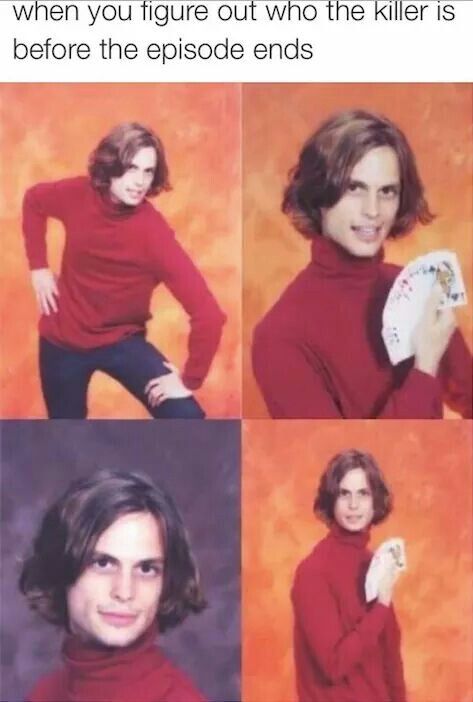 I still have some holds barred on why those exposition-in-the-past sections were addressed to her grandfather, but maybe the sequel will shed some light. I liked them but didn't see the narrative significance.

Truths are messy and lies are messy, and I don’t care what Da said, it’s impossible to cut a person into pielike pieces, neat and tidy.

Mac: She's tough and sad and basically pretty great. Sometimes her constant evasion got on my nerves, but it was well characterized so it didn't bother me on a literary level. I really loved her arc.

Guyliner: He's the 2013 punk dream boat and honestly, I love him. He's so funny and his banter with Mackenzie really did it for me.

Owen: HANDS DOWN MY FAV LIKE OH MY GOSH SPENCER REID DID NOT SEE IT COMING

The other characters were all equally well developed and realistic. The Librarians were definitely the least developed for all the time we see them in the story, but I expect to go deeper in the next book.

I want the things most people don’t notice. The ring and the key and the way you have of wearing everything on the inside.

I want a TV show pronto.